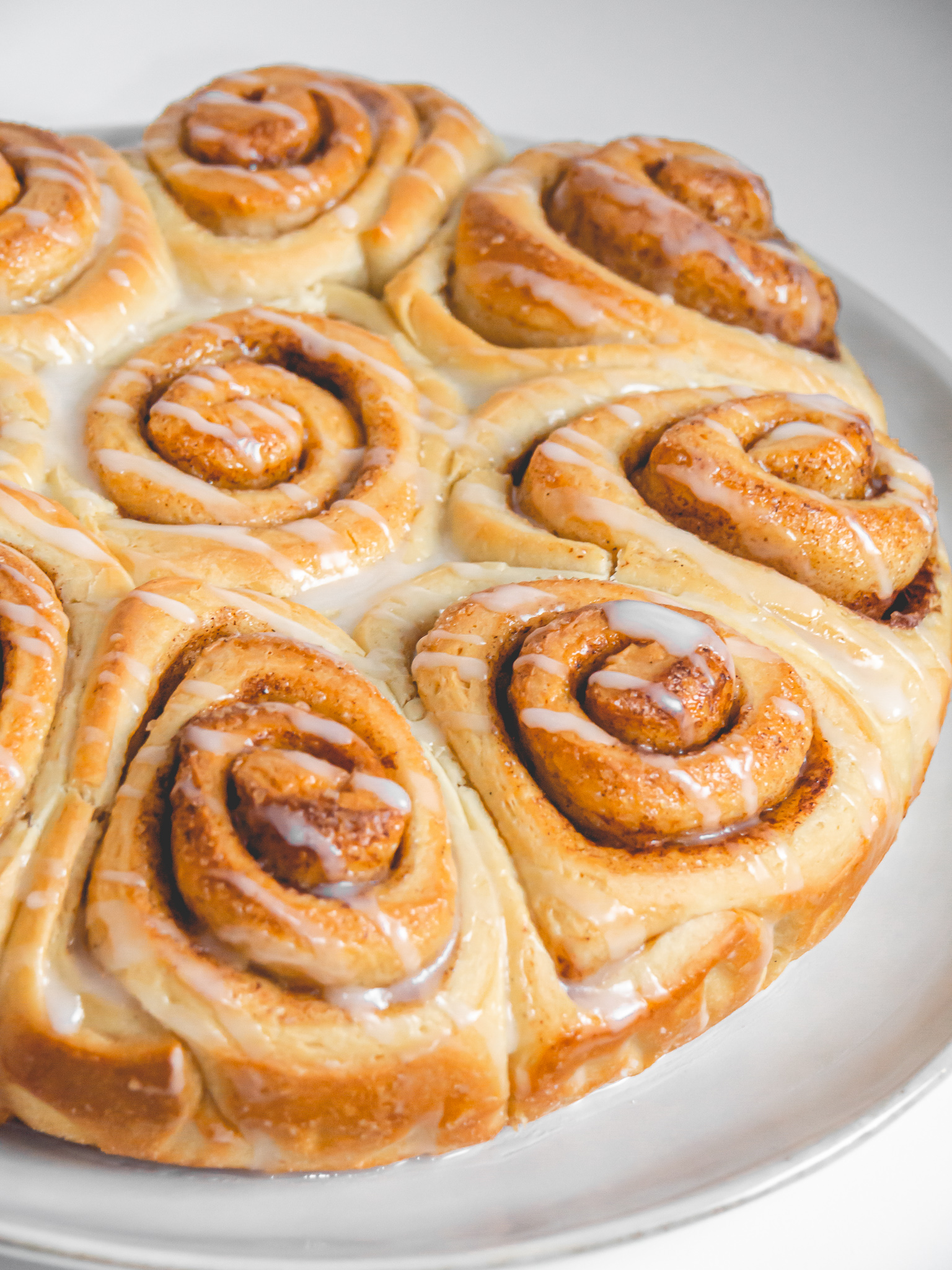 Store at T room in a container, under a glass bell or wrapped for a couple of days. 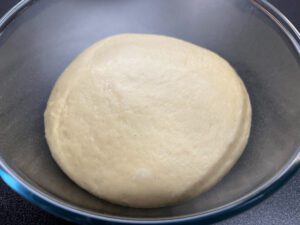 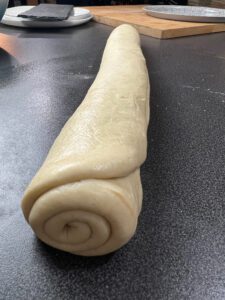 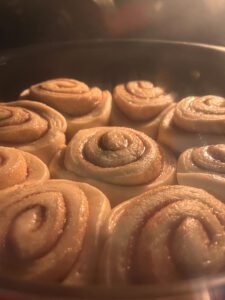 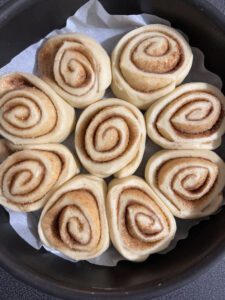 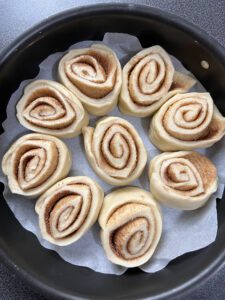 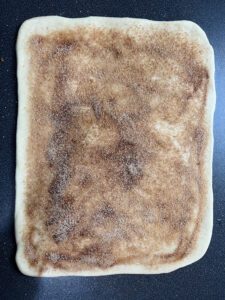 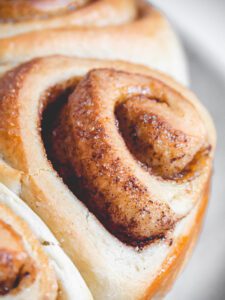 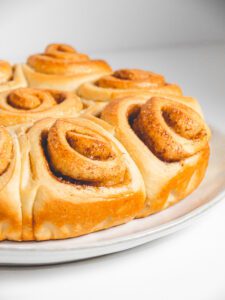 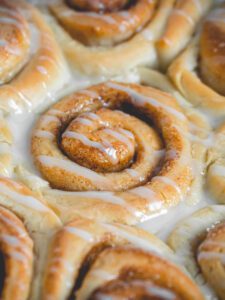 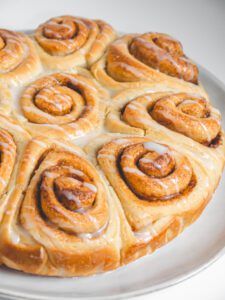 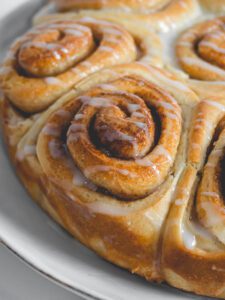 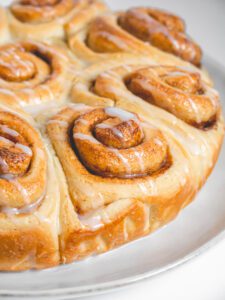 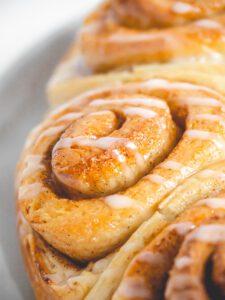 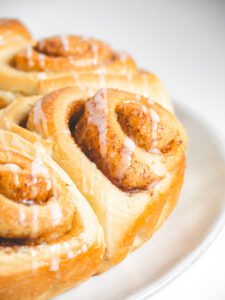 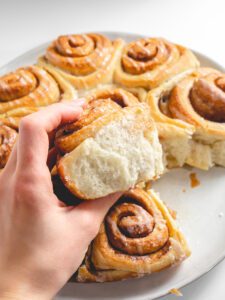 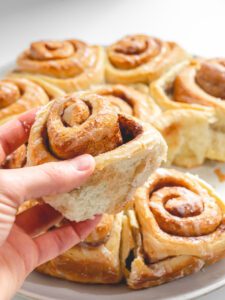 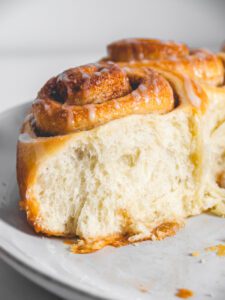 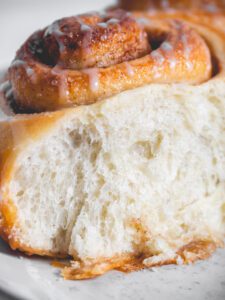 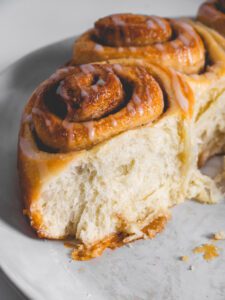 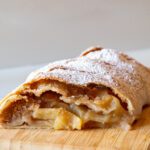 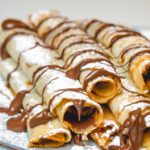